History of the Club

History of the Club

The Caesarea Golf Club is located on land that was owned by the Rothschild family before the establishment of the State of Israel.
When Baron James de Rothschild, an avid golfer, visited the antiquities of Caesarea and the saw the
surrounding sand dunes, he was reminded of the sandy golf courses of Scotland.
He then decided that one day he would build a golf course in Caesarea.

Realizing the vision
The official opening of the club took place in January 1961
under the auspices of Ms. Dorothy de Rothschild. It featured a showcase game including professional golfers, legendary American golfer Sam Snead and Harry Whitman from England, and an audience of thousands of spectators, including government ministers, ambassadors, and all the “Who’s Who” of Israel.
Lord Victor Rothschild and Secretary of State Abba Even officially opened the club with a first-stroke tee shot followed by an 18-hole showcase game judged by Lord Cohen, then captain of the historic Royal St. Andrews Golf Club. The game took place during strong winds and ended with Snead’s victory, with a score of 72 against Whitman’s 74.

Professional Golf in Caesarea
In the following years, in addition to Snead and Whitman, many other professionals played in Caesarea including Billy Casper (two-time U.S. Open and Masters Champion), Bruce Fleisher (U.S. Amateur Champion), and Corey Pavin (1995 U.S. Open Champion). One of the club’s highlight events took place in 2012 when golf legend Tom Lehman
held a showcase game and delivered a golf workshop to hundreds of club members.
The Caesarea Golf Club has also hosted many international amateur golf competitions. The main event
takes place every four years during the Maccabiah Games, where more than 200 golfers from all continents and countries around the world participate. Socially, the club has also shined over the years, with visits from foreign ministers, dozens of ambassadors and other well-known personalities, including celebrities Kirk Douglas, Danny Kay, Frank Sinatra, Sean Connery, and of course
many local prominent figures.

Upgrading to International Standards
In 2009, the Caesarea Development Corporation decided to bring the golf course to the forefront of global standards, commissioning the services of Golf Hall of Fame architect Pete Dye. Caesarea’s new international golf course opened
in 2011. 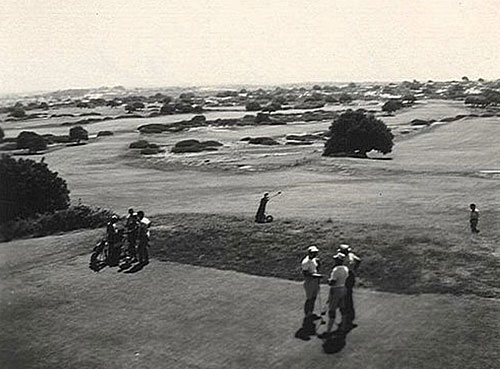 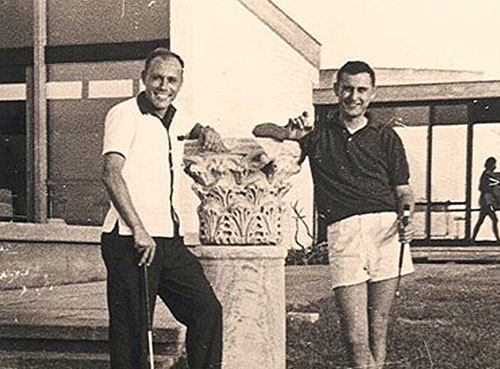 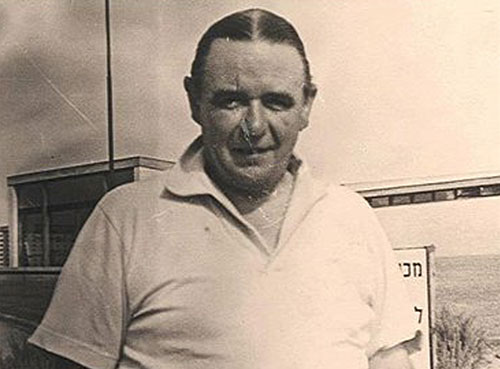 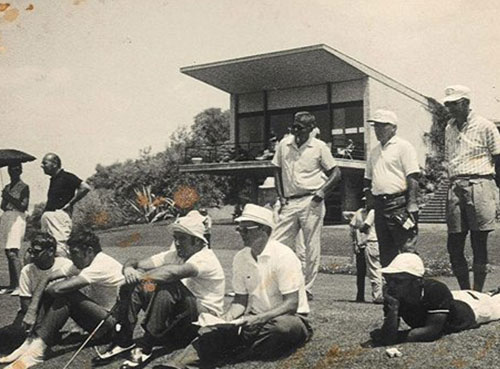 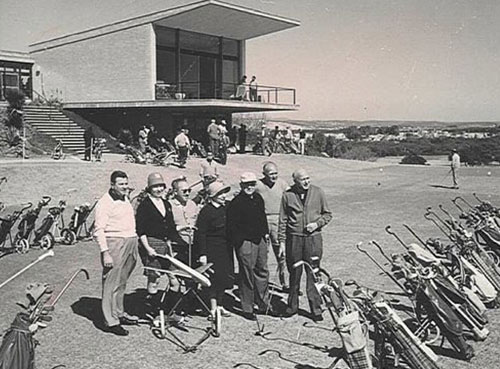 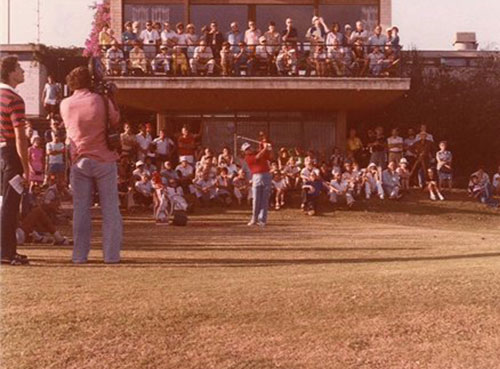 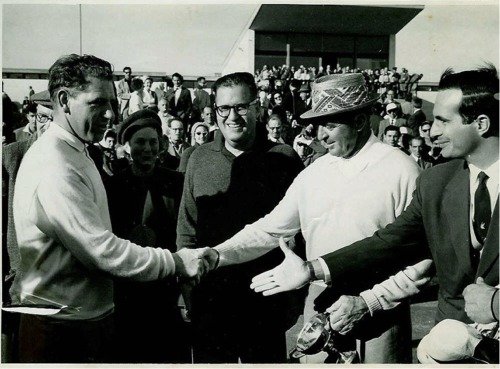 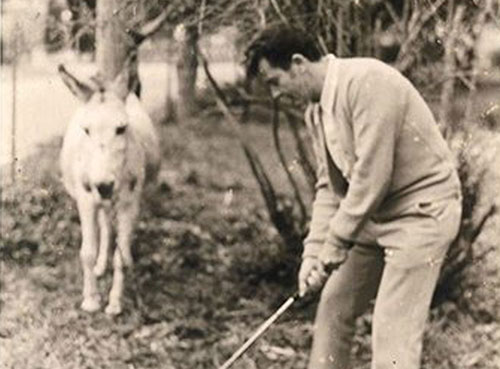 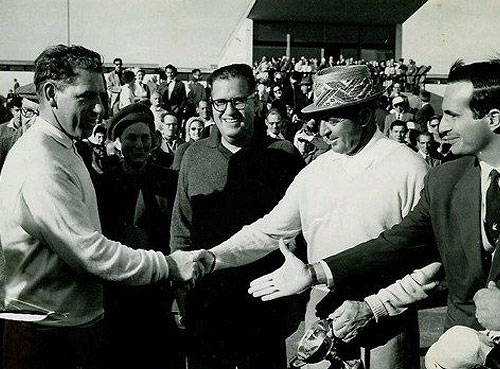