Beginning in the second half of the 19th century, as part of an effort to encourage Jews to return to Israel where they could live in safety, the Rothschild family purchased numerous lands in Israel, including parts of Caesarea.

With the establishment of the state, the Rothschild family donated most of their land as a gift to the State of Israel, including agricultural colonies, settlements, kibbutzim and factories that had been built on these lands.

In the late 1950s, the Rothschild family also donated land in Caesarea and established of the Edmond de Rothschild Foundation in collaboration with the State of Israel.

The fund’s sources are the lands in the Caesarea area, which are continuously developed and improved by the Caesarea Development Company. Profits and assets from the development projects and transferred to the Edmond de Rothschild Foundation, which then distributes funds to educational and academic institutions throughout the country.

Since its inception, the foundation has donated hundreds of millions of shekels to various institutions and organizations throughout Israel, as it carries out its unique philanthropic vision.

More information about the Arab period is available in the book “The Caesarea Project.” 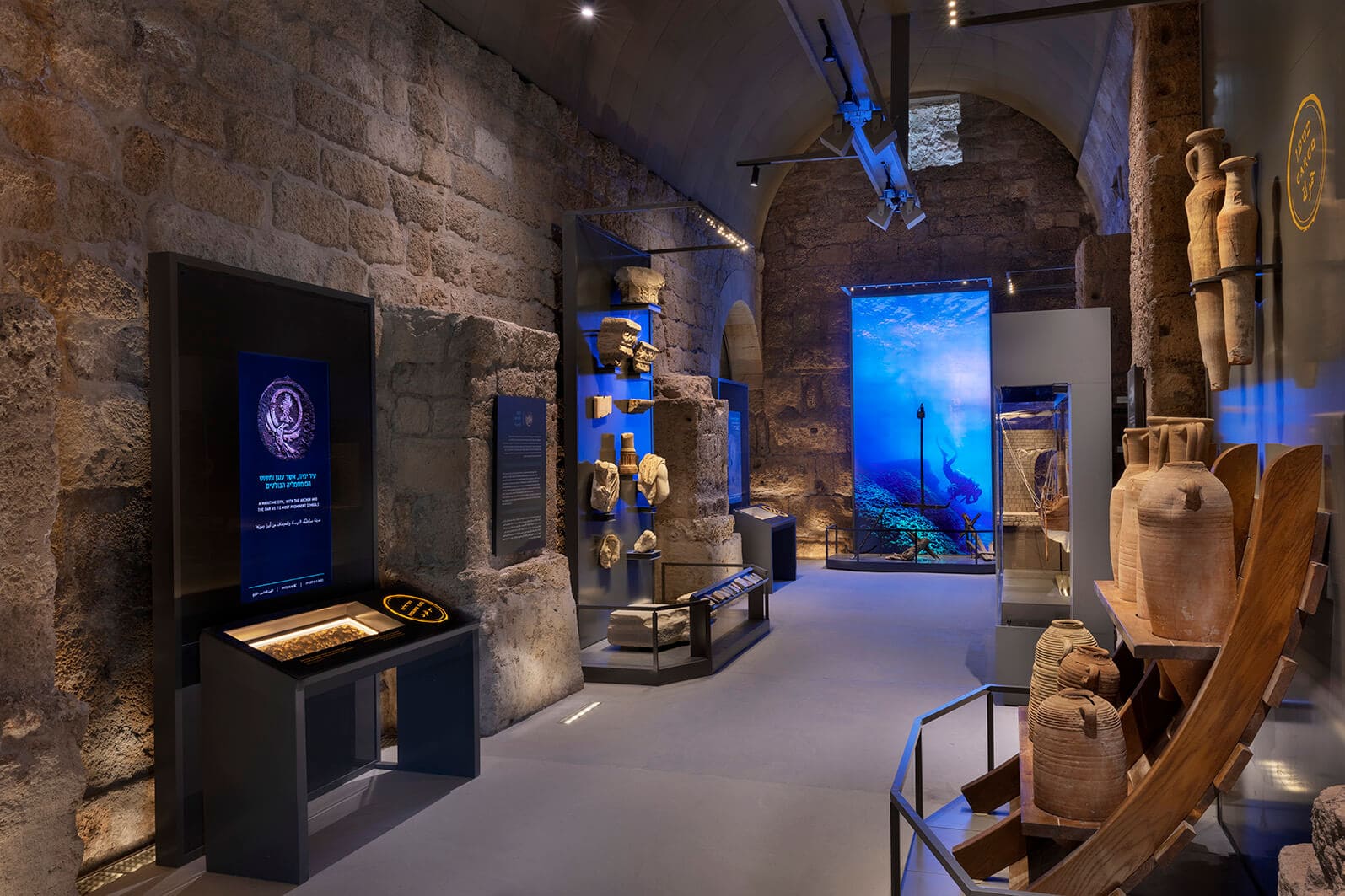 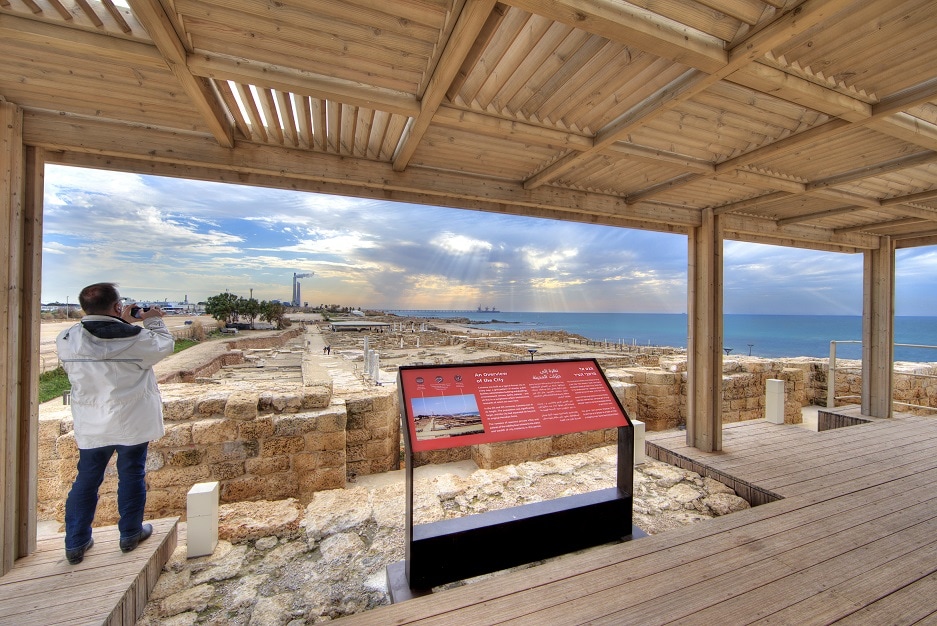 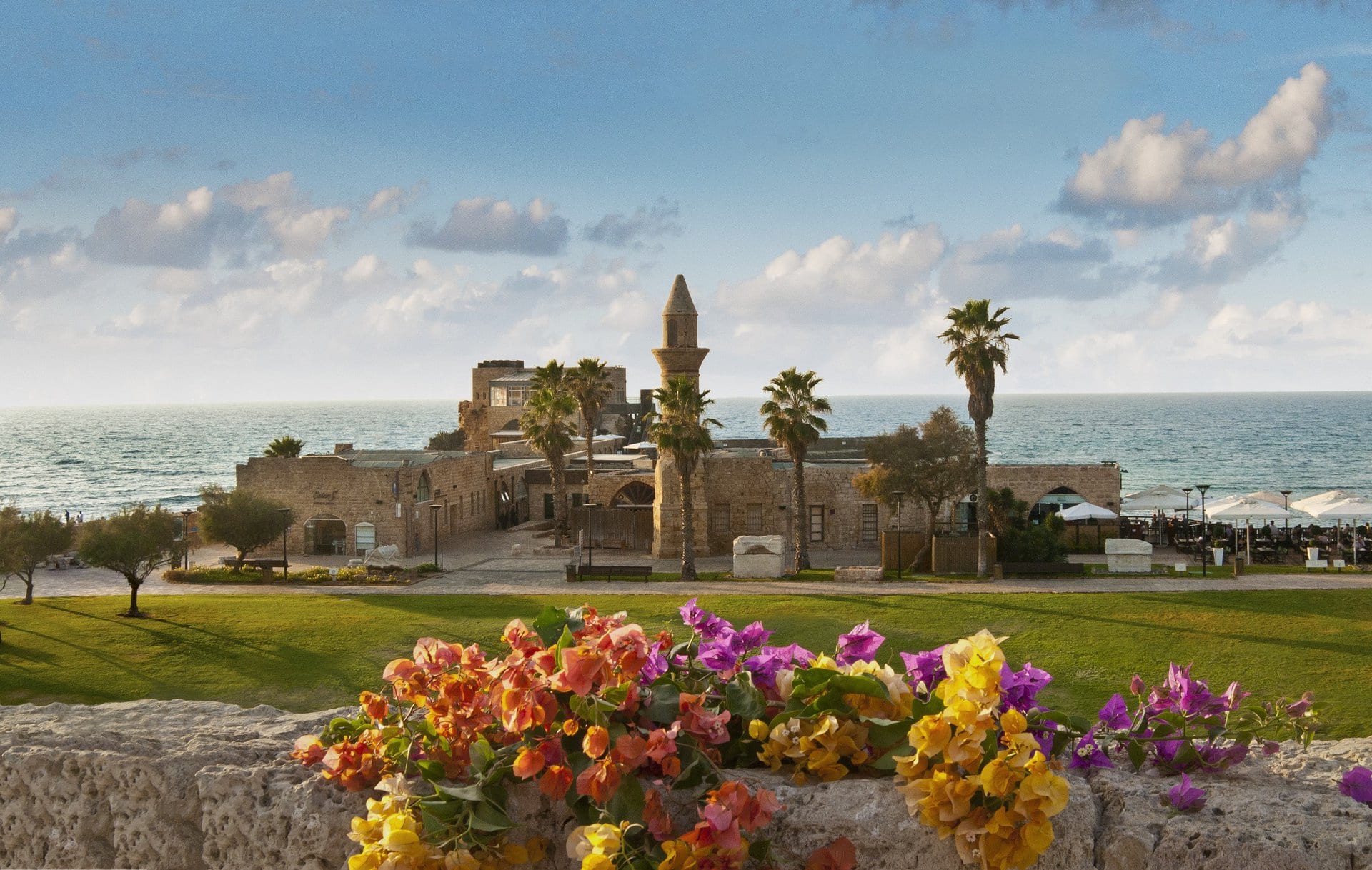 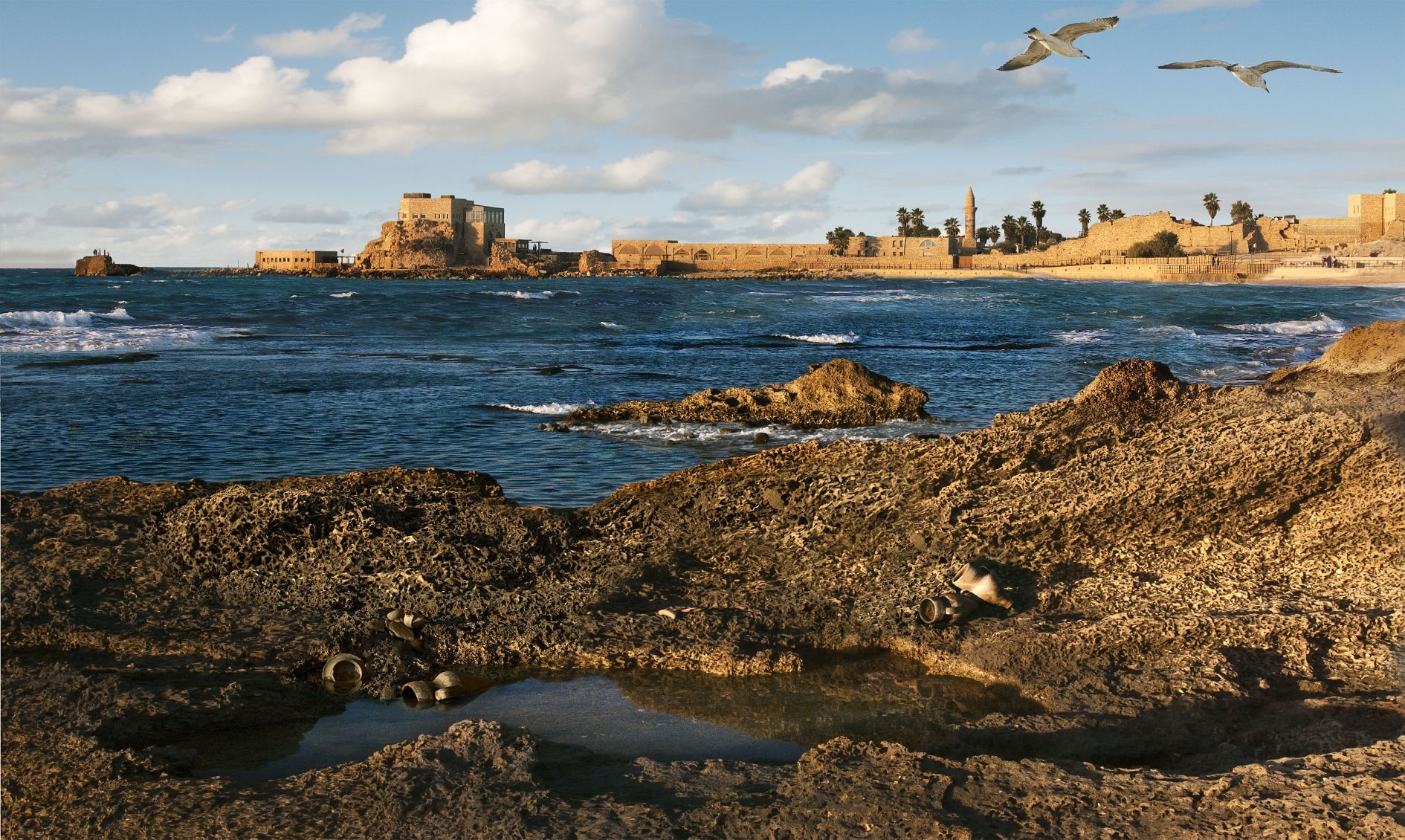