The city was first established as a small Phoenician anchorage. It was originally known as “Straton’s
Tower”, possibly a variation of the name of the Phoenician god Astarte. In the year 90 B.C.E., the settlement was conquered by Alexander Jannaeus and absorbed into the Hasmonean Kingdom.

In the year 31 B.C.E., after winning the Battle of Actium, Roman Emperor Augustus Caesar gave the settlement, along with the entire coast of the Land of Israel, as a gift to Herod.

Between the years 22 to 10 B.C.E., Herod established a major port on the site, providing an operational,
logistical, and financial center between Acre and Dor (named after the ancient Phoenician city). The port’s
builders used familiar techniques of casting volcanic ash, salt, and water (concrete) into wooden molds that were sunk into the sea floor. In addition to building the port, Herod established Caesarea, a city carefully planned around accepted Roman archaeological principles of the period. He named the city after his benefactor, Augustus Caesar and adorned it with temples, elaborate public buildings, and entertainment facilities in the spirit of Roman culture including a theater, hippodrome, nymphaion, and more.

Following Herod’s death, Caesarea became the residence of Judea’s Roman commissioners and the
provincial capital of Judea. The population in the city was mixed, and the lifestyle was completely foreign to the area. Jewish residents of the city often suffered from harassment and there was constant tension
between the Jews and their foreign neighbors. During this period, the city expanded and spread eastward,
and a variety of public buildings were constructed. Within the city itself, large grain warehouses were built. South of Herod’s palace, landowners established villas in the Sharon region and built warehouses nearby.Underground grain storage facilities have also been discovered at the site.

In the year 66 C.E., events taking place next to the synagogue of Caesarea caused bloody rioting between
the Jews and the foreigners, and led to the beginning of the Great Rebellion. During the Bar Kochba rebellion, the primary supply for the Roman army was based in Caesarea. Several Jewish martyrs were killed in the city, including Rabbi Akiva.

During the Byzantine period, Caesarea became an important center for Christianity and home to a number of Church fathers. Caesarea took on an important status for Christians. According to Christian tradition, Caesarea was the site of the first conversion of an idol- worshipper- Cornelius the Centurion.

The settlement was re-established at the end of the 19 th century by a group of German Templars who tried to settle the area under the guise of archaeological exploration. In 1882, Bosnian Muslims established the settlement of Caesarea. The village was captured in the War of Independents and its residents left. 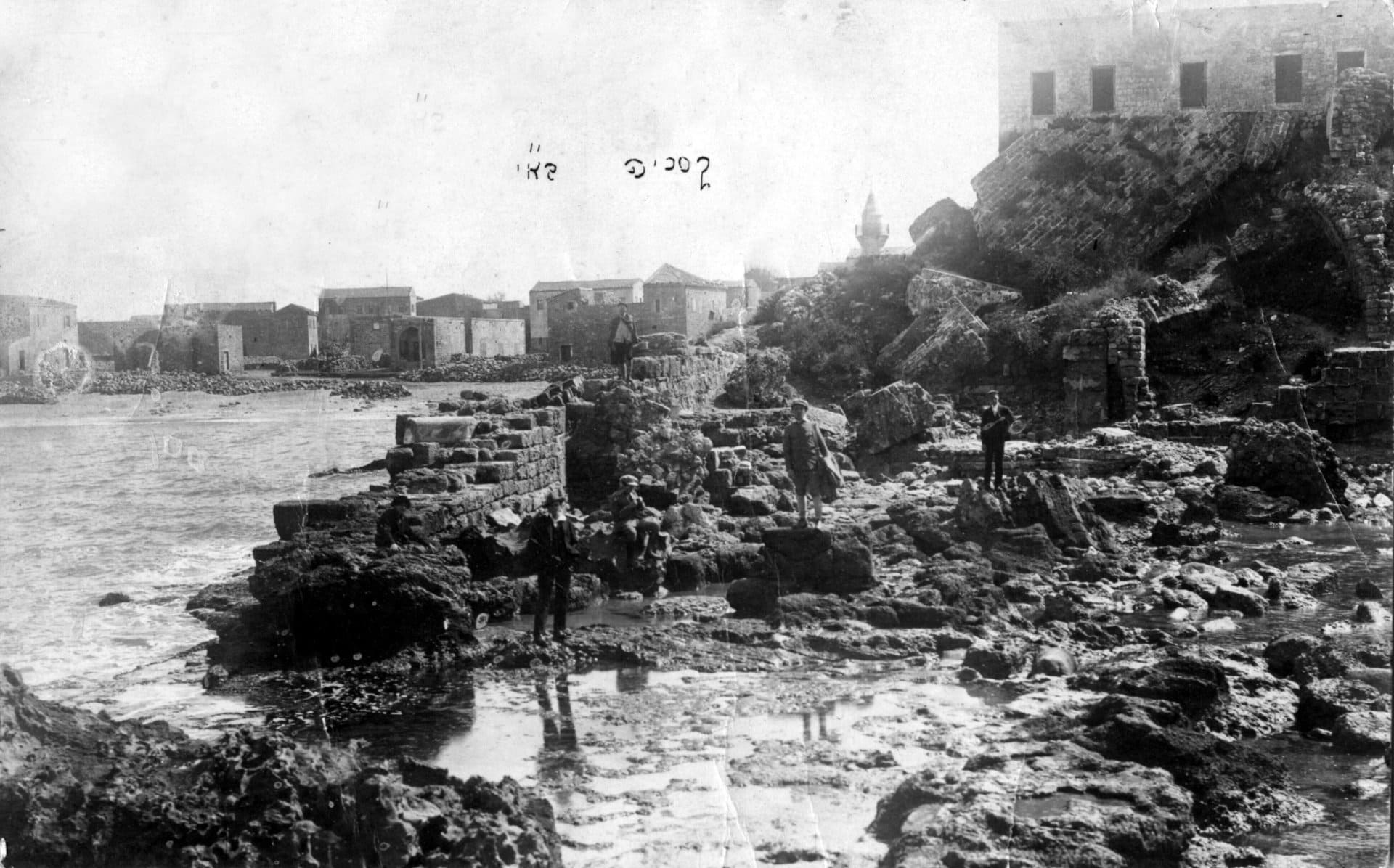 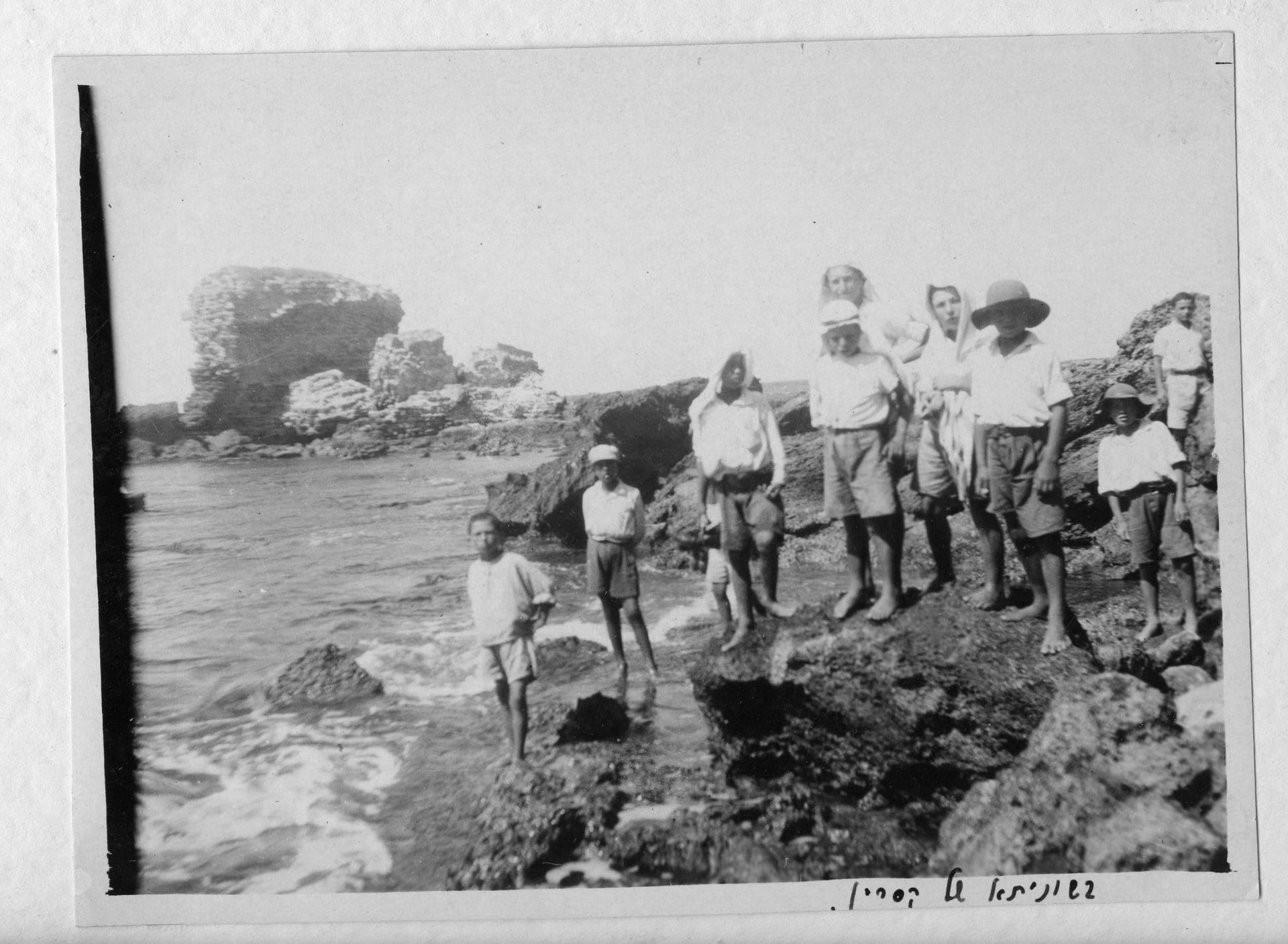 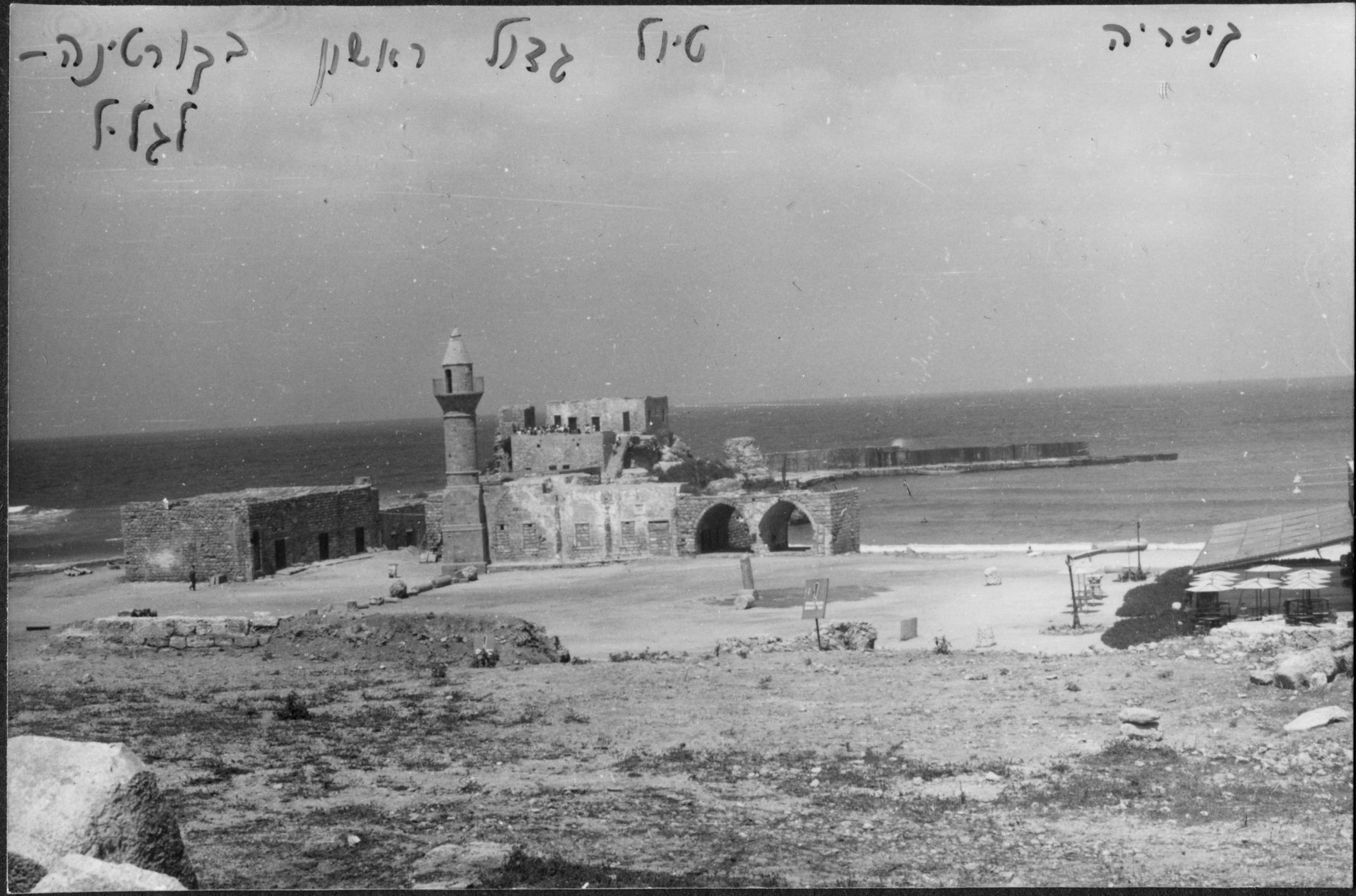 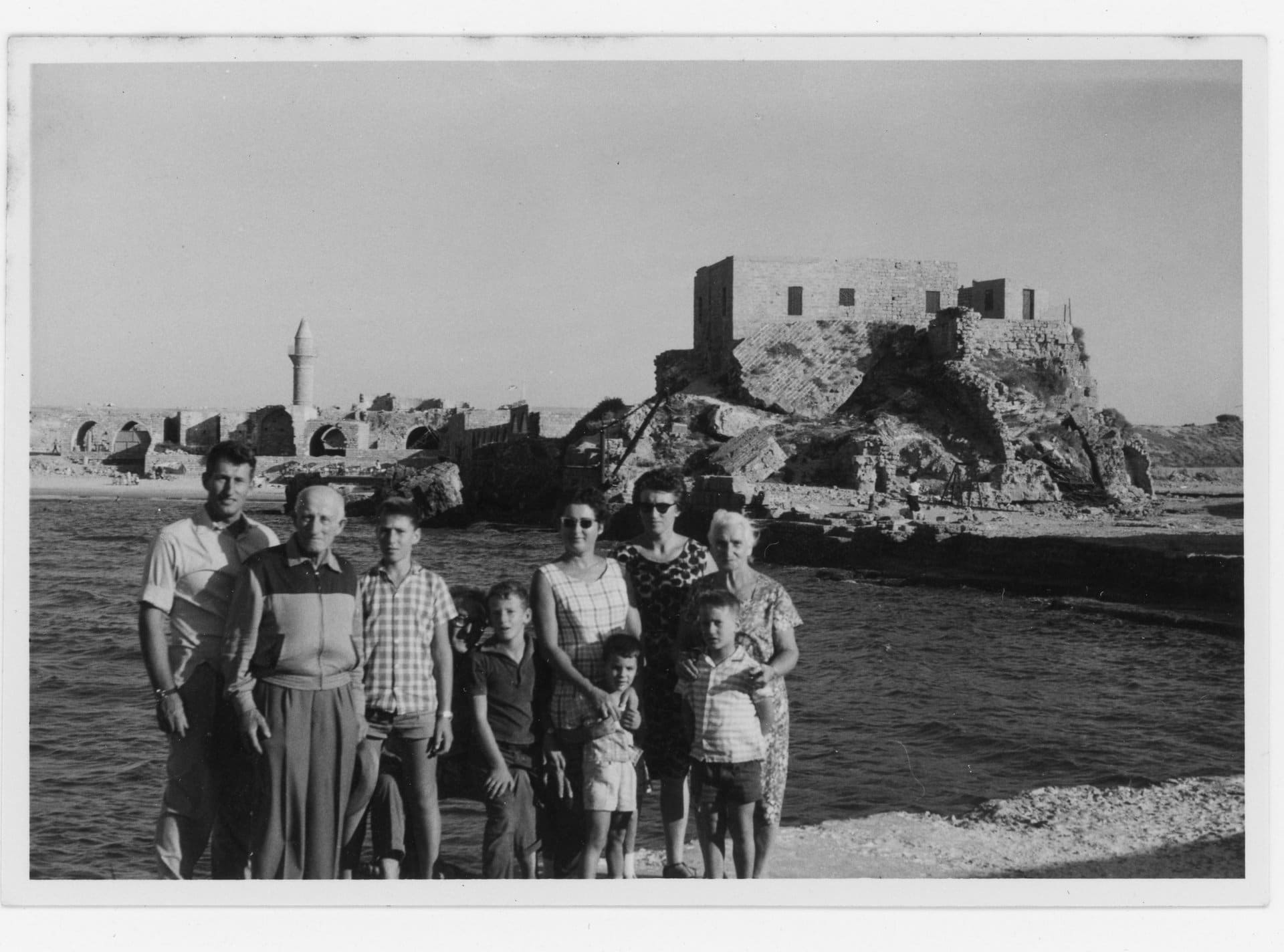 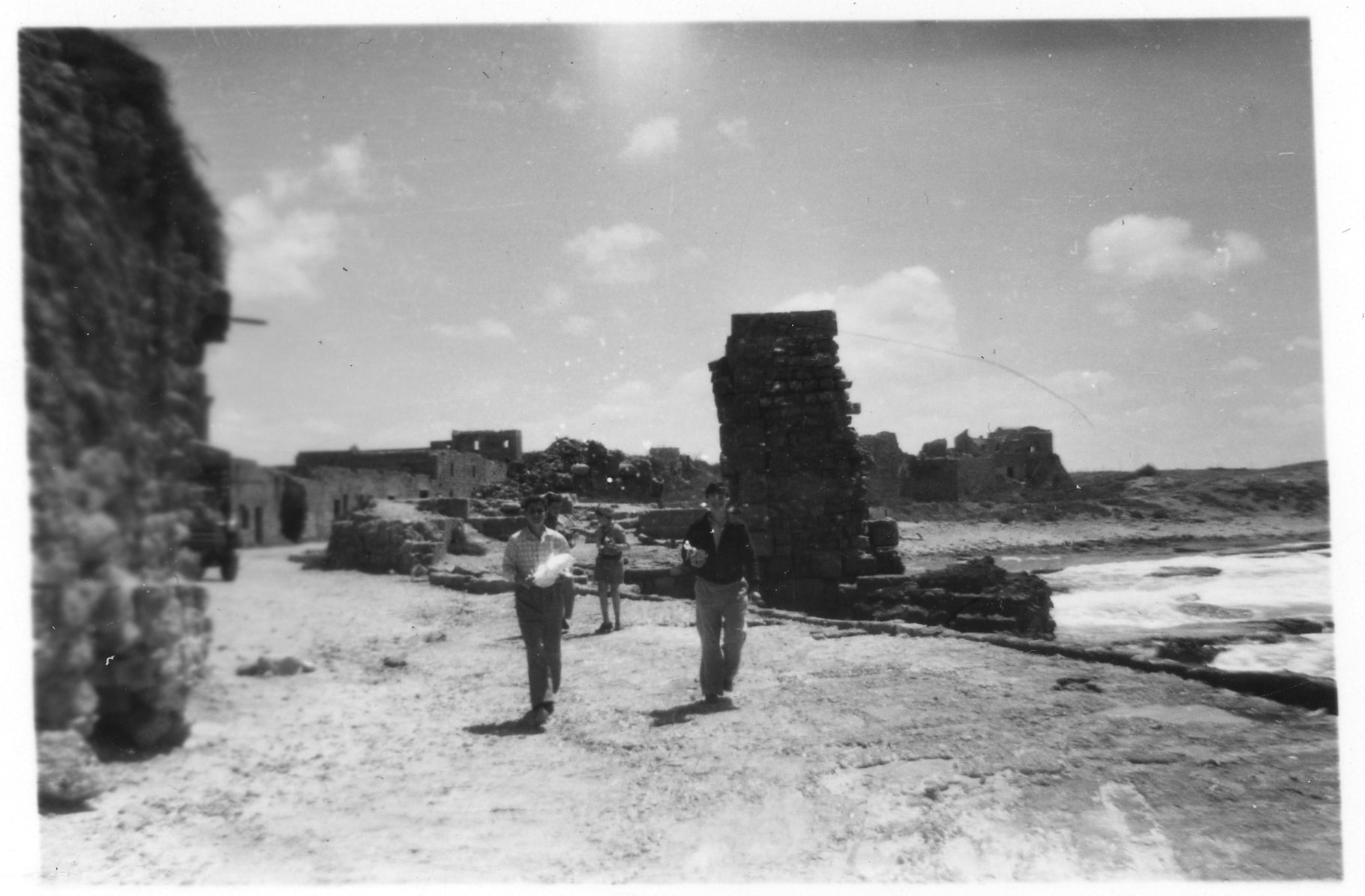